About the Editors Gabriel Esquivel and Alfonso Arias 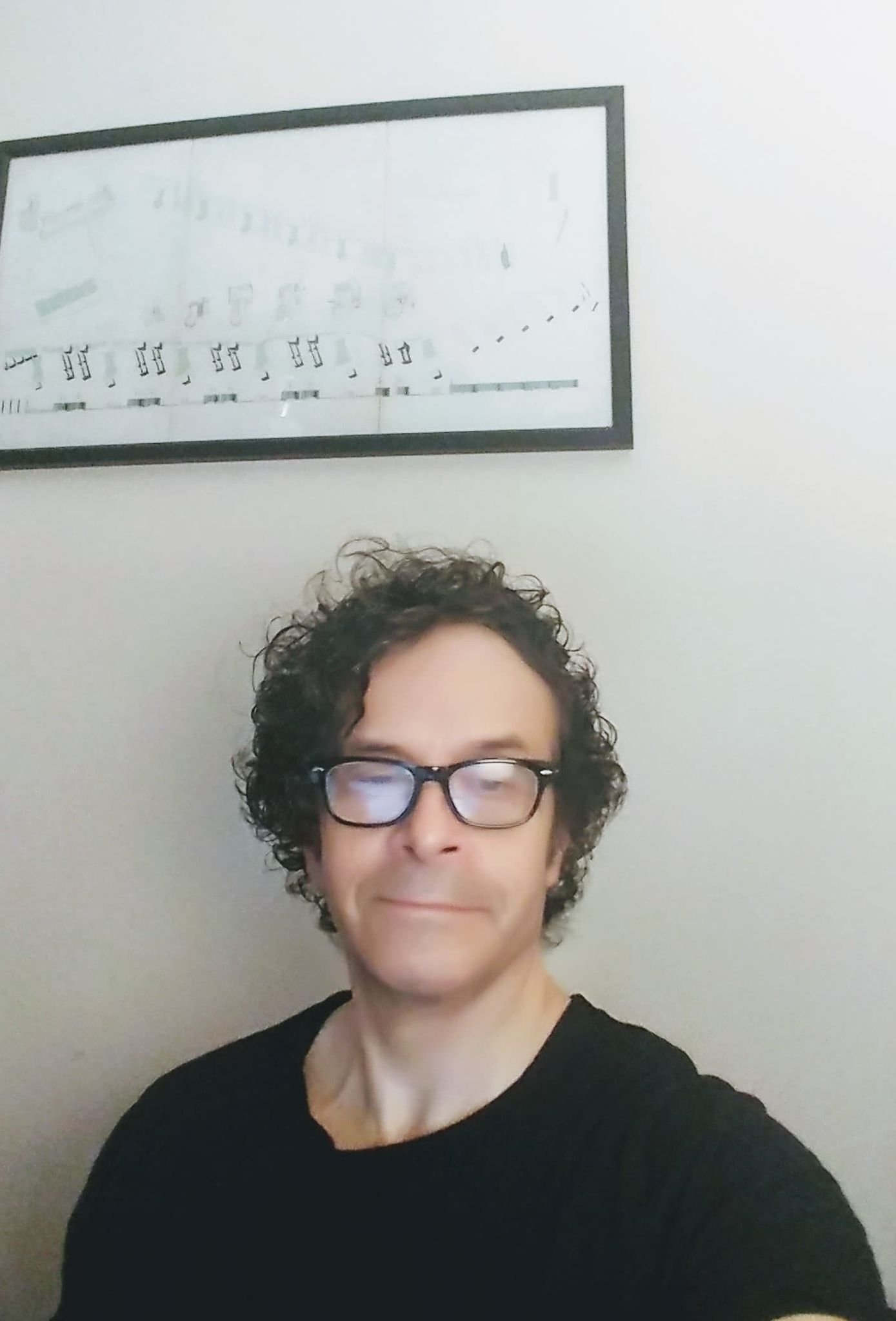 After joining the architecture faculty at Texas A&M University, he has investigated the benefits and vehicles of a heterogeneous model that integrates both technology and architecture’s proprietary devices.  Gabriel began to explore different possibilities of research through fabrication in partnership with the Department of Aerospace Engineering. He has created a new advance Research fabrication Lab that deals with the concept of Robotic assisted fabrication.

Gabriel is the director of the T4T Lab at Texas A&M University since 2010 where he examines the integration of digital technology to exchange architectural information and its connection to contemporary theory. He was the moderator of Interface 2017, the discussion between Patrik Schumacher and Mark Gage as well as the curator of the Deep Vista Conference in 2018 and most recently In DigitalFutures.world he moderated the talk about Agency, Borders and Immigration.

Alfonso specializes in the self-production and self-construction processes of housing in complexes in urban contexts, developing models for interdisciplinary practice of architecture and urban planning that are capable of evaluating the interrelationships between these projects and their inhabitants - builders.

He has been concerned with linking knowledge of the social production of living space and water-sensitive urban design. He holds an official Certification of the American Rainwater Collection Systems Associations (ARCSA) on the integral management of rainwater. He has been administrative coordinator of the academic body UDG-604 "Management and Technology for Sustainable Architecture and Urbanism", and participated in the foundation of the "Institute of Technological Research of Water A.C." (ITAAC).

Currently, he collaborates collectively to promote the paradigm shift of formal architecture, enriching the discipline and making it accessible to the most sensitive strata of society, through the empowerment of the processes of social construction of living space.