Conversation via Zoom on 06.27.2020 with students from  Universidad Iberoamericana CDMX campus Tijuana and the editors of AGENCIA Gabriel Esquivel and Alfonso Arias.

● Architecture Theory "the failure of modernism" and the limitation in new discourses for the 21st century.

In June 27, 2020, a discussion was held with architecture students from the Universidad Iberoamericana Ciudad de México campus Tijuana in conjunction with AGENCIA, in order to share ideas and discuss topics such as: the academic situation in architecture in Mexico , the vertical hegemony in the classrooms between the teacher and the students, the problem of teaching technology for the discipline and the planning for the future.

Questions of how is it that architecture theory and teaching have actually failed, remaining stuck in a modern tradition that most academic institutions try to continue implementing in a century that requires and demands new discourses.

The main intention was for the editors of AGENCIA to listen to our point of view as students. How we face learning situations, work life after the academy and how students and architects can continue to have agency so that the discipline remains powerful.

As students and future architects, we face a very crude reality within the academy, ideas from the last century continue to be imposed for a materialization that beyond being the project in itself; it is seen as an easy and marketable product disguised with obsolete concepts and ideas.

Design Studios are far being critical and about true thinking, they seek to solve immediate problems of buildings without projecting or thinking about the future or what architecture may become. The teaching is superficial, it is not taken into account that times have changed.

We also see that the way in which classes are taught continues to be based on a vertical hegemonic dynamic always from the teacher’s perspective, resulting in one of the most critical problems within academia, which is a collateral result of the system which is student's apathy, total disinterest in investigating and exploring new ways to design. When truly this should be one of the main engines for academia, for students to explore and propose projects with visions outside of those already established, outside the logic of the commercial and real estate market, a return to the speculative project.

We must bear in mind that, if there are other alternatives and where we can make a change, but that change has to be generated with collective initiative from us the students, hand in hand with academia and institutions. This is a true call to raise your voice and be able to change these problems in the discipline and thus begin to recover our lost agency in society. 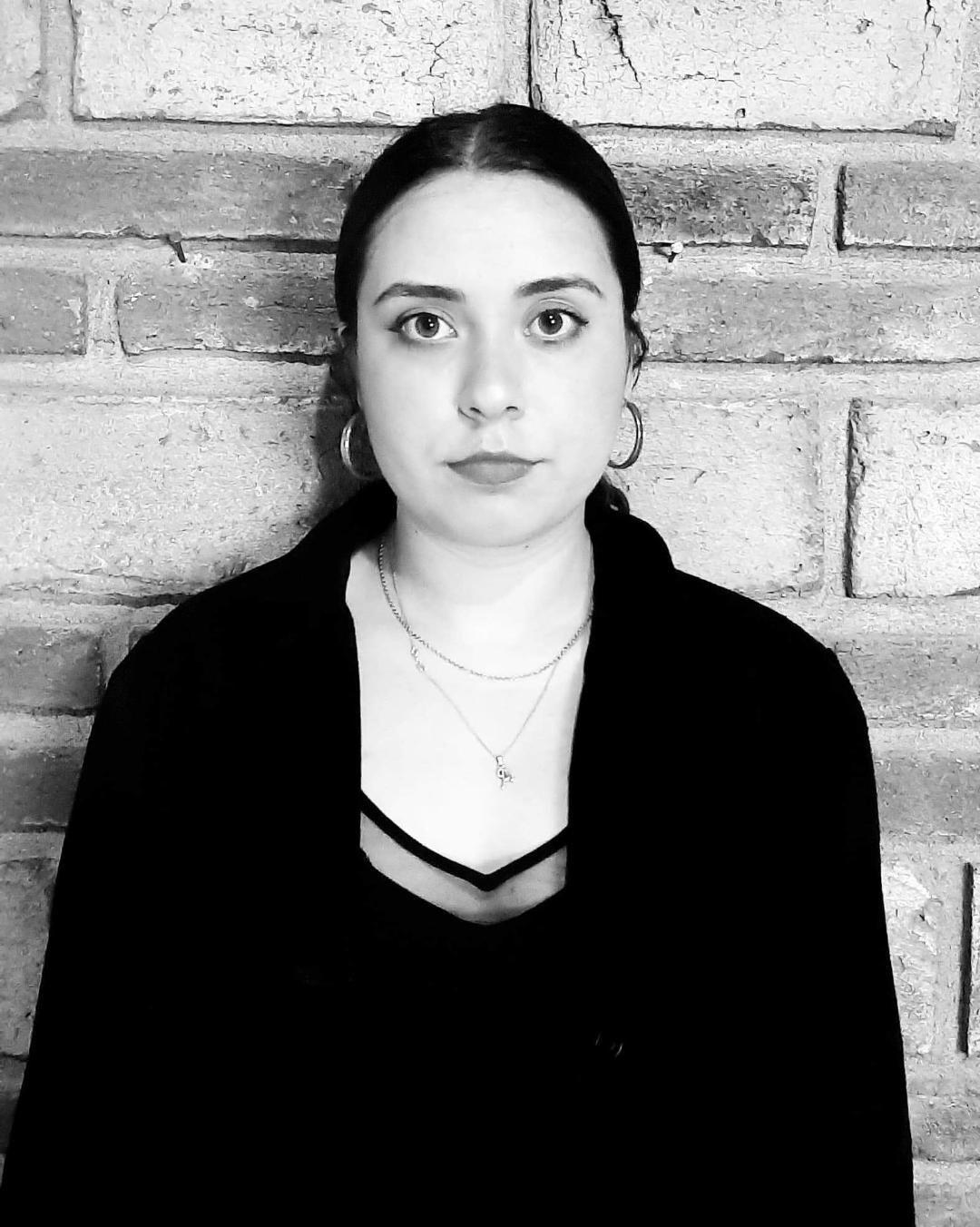 "I believed that architecture was much more civilizing, but it was only appearances and, rather, it was extremely conservative." - Margarita Pisano, architect

This year I finished my degree in Architecture, faced with a historical moment with the pandemic, the word crisis is inevitable for me when I remember the hours in studio during 4 years. I read crisis everywhere, but I also read opportunities, it reminds me of the historical moments where new movements with greater theoretical force occurred amid the crisis.

My struggle is constant with the profession, but I love the discipline, I feel a constant wound when I see the profession developing without a political position, reducing architects to a simple servant, without being able to get out of a past that is still present and perpetuated by curricula in the classrooms in this country (Mexico), betraying the possibility of the future and breaking the possibilities for the youth’s imaginary, keeping us in a crisis with no way out, relegated to see a past already expired. 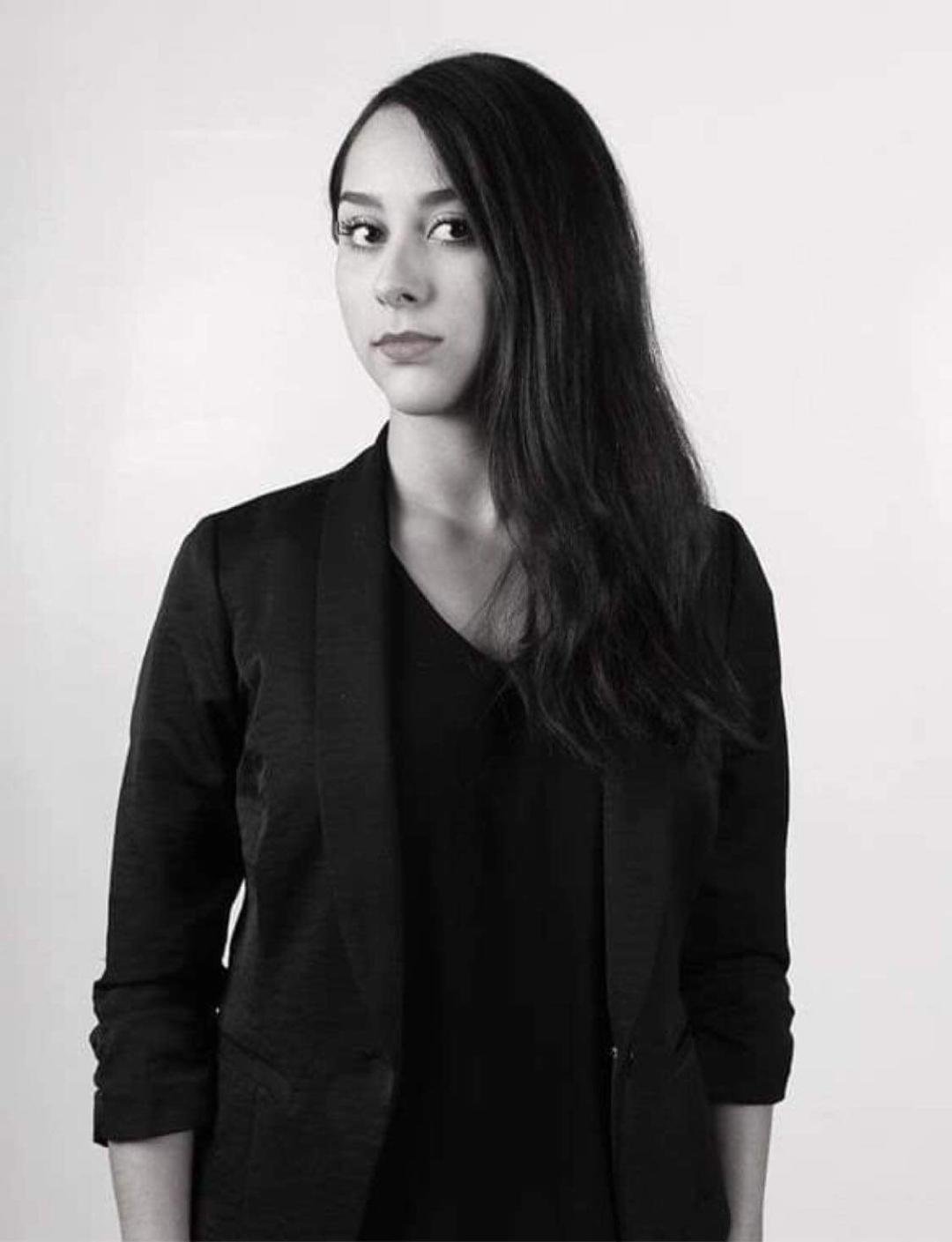 Starting from the first architecture meeting as students that we had in a formal way, that is to say with the discipline itself. I will begin by describing my point of view about the architecture that is taught in the classrooms and in studios, where the great names and characters that immortalized the sophisticated forms, are shared by way of imposition of their vision and perspective closely linked to their political-ideological position, as strict ways of exercising the discipline. They keep on referring to schemes of architecture of a time past and inconsistent with the current one.

It is in this way of seeing the discipline, which continues to be taught within the academy as a standard, not only as a reference to what it was to build and design in the modern past, but that little by little it infiltrates to stop the development of a design that matches the needs of today's reality. Added to this, the position in which the teachers keep a relationship with the students on many occasions turns out to be not very fruitful. But it continues to feed the obstruction of an educational system that perhaps responds to past modern needs, but again does not collaborate with the present.

In the words of Mark Fisher, "... education is rather the engine of the reproduction of social reality, the space where the incoherence of the capitalist social field are confronted directly."

These inconsistencies in my opinion are directly related to the authoritarian role of teachers in the classroom. A discipline that is exercised almost entirely from each teacher’s bias, who seeks at all costs in most cases to impose their ways of understanding reality, their methodologies, their own construction and even definition of the discipline. Perhaps by re-targeting the pedagogy within the academy, greater use could be made of the years students spent in these incubators of thought. Design studios being a space for experimentation, understanding, development, and discovery of different ways to apply the discipline.

On the other hand, the studios show a somewhat limited notion of the workforce’s reality . Far from the freedom to experiment, to investigate the processes, collaborate with other disciplines and propose a theoretical and intellectual weight within the making of Architecture. As students entering the world of the practice for the first time, the acceleration in which the processes of design and construction of a physical reality are experienced is overwhelming. However at the same time it is so ironic the way in which it is intended to build new ways of living, it becomes so simple and banal, linked to the voracious system that increasingly demands more immediacy and more production. How can the path to the labor field be made more transparent, so that it does not become two different faces within architecture? And how could the discipline when making and thinking architecture be enriched with a deep and theoretical backing?

If there is a way in which discipline can be enriched both in the studio and in the workplace, the role of students should be critical and of greater importance. Find the way in which the student’s voices have more weight and interest, in other words more agency, while finding the means to strengthen their ideas and proposals. The purpose for doing is to be able to find other ways of making architecture, outside the standards demanded by the market and production. 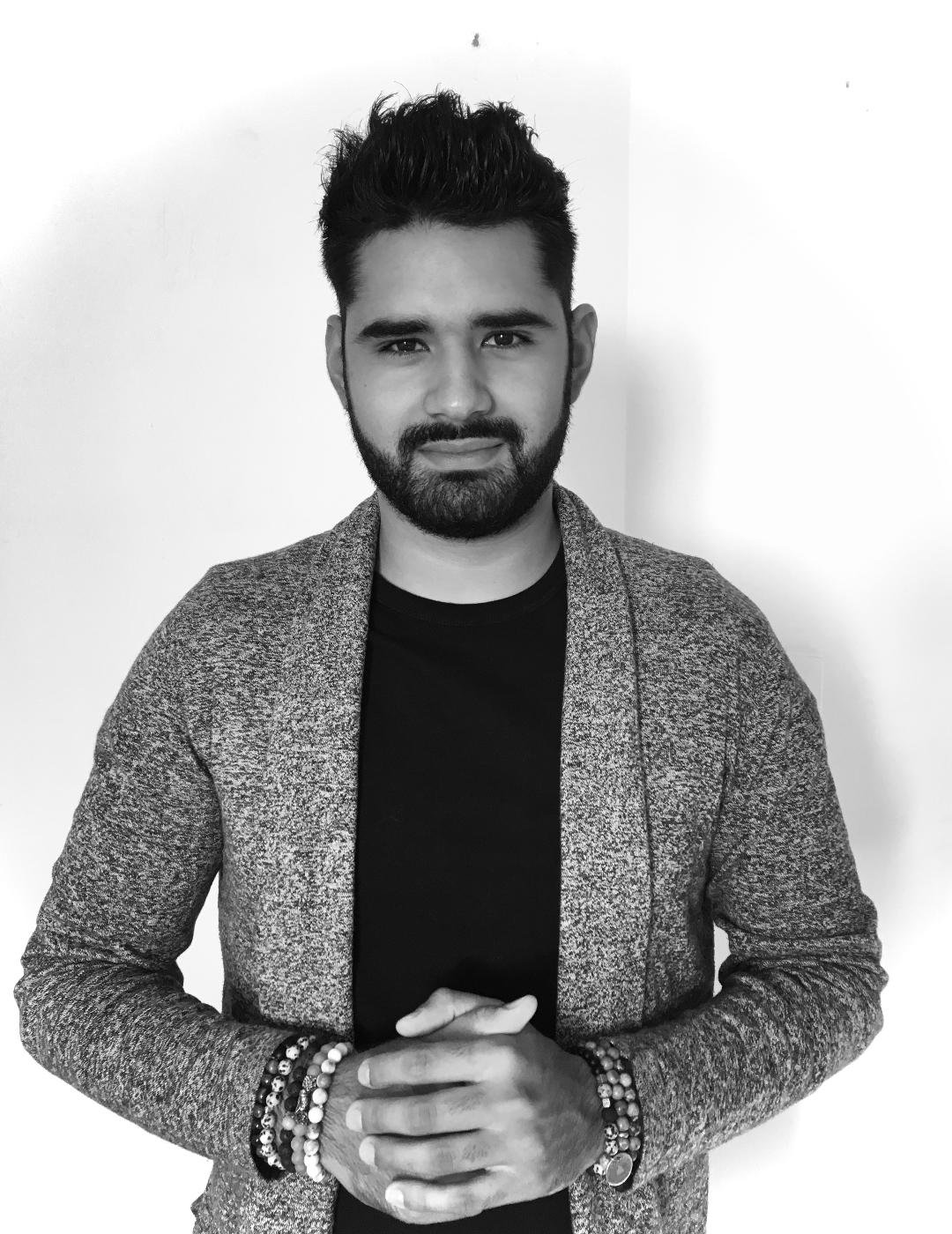 The academy should be like a laboratory for the exploration of new ways of thinking and doing architecture, being able to recover the lost agency and imagine the new role of the architect. It is necessary that new routes for teaching are drawn, with a true critical thinking, questioning things and understanding of the problems that we have generated as a species in the world from ecological, social, climatological, evolutionary changes, and catastrophes that are approaching in the following years within this technological age; the Anthropocene.

But what is the reality in the Mexican academy? How is discipline facing this crisis? What are we doing about in terms of global issues?

From a border context such as Tijuana, a city of opportunities to explore ideas, we are taught modernist ideas from a perpetual but failed past. The few proposals that are explored are rendered as null. Faculty for the most part with few exceptions separates the idea that the academy is one reality and the practice is a completely different one, the eternal duality, they prepare us for a kind of digestible immediacy, we hear phrases such as “you need to land your ideas in the now”, “you need to please the customer needs, " --" speculation and practice are opposites." To which I ask myself, for what times are we designing with these ideas? What happens by following this imposition of a now, the problem of presence? They totally break with the possibilities of exploration and speculation in new things, ideas, designs, concerns about where we are going.

From a border context such as Tijuana, a city of opportunities to explore ideas, we are taught modernist ideas from a perpetual and failed past. The few proposals that are explored are rendered as null. Faculty for the most part with few exceptions separates the idea that the academy is one reality and the practice is a completely different one, with this eternal duality, they prepare us for a kind of digestible immediacy, we hear phrases such as “you need to land your ideas in the now”, “you need to please the customer needs, " --" speculation and practice are opposites." To which I ask myself, for what times are we designing with these ideas? What happens by following this imposition of a now, the problem of presence? They totally break with the possibilities of exploration and speculation in new things, ideas, designs, concerns about where we are going.

Although it is true that school projects are quite far from being carried out for many reasons, but that does not imply to stop exploring ideas, the ways of thinking that architecture should be because we currently are stagnant and we run the risk of losing more agency, that's why the academy should explore new methodologies where students can investigate and propose our concerns with critical thinking and a global understanding. The students don't need to have their problems undermined and the professors should stop imposing outdated and dictatorial ideas, they should be a guide for the exploration and assessment of new reality proposals with the intention of facing and imagining projects that generate a global change at different scales and times.

All that said, I ask the following question: Are we about to experience the fading of architecture, or can we imagine new ways of doing architecture?