The reason for this text is to give an overview of what I have done during two years of postgraduate research, which consisted of analyzing the daily aesthetics and its relationship with the transformation of the habitat and the urban-architectural landscape from a complex approach. The analysis of the transformation of the urban landscape proposed by José Ángel Campos (1981), where urban and social phenomena that give a broad panorama of the city are identified, allowing us to know the origin of the city and its process of urban-architectural transformation, as well as distinguishing the moments of change and what triggers them. Each change in the city responds to ideological determinants in influencing the perception that the inhabitants have of the place they inhabit; for example, mining cities of the viceroyalty such as Guanajuato, Zacatecas, or Taxco, changed their main activity and currently focus on promoting tourism since the extraction of minerals decreased considerably; hence, the identification of everyday life is an important point of analysis for the understanding of the city.

On the other hand, Katya Mandoki (2001) proposes the study of everyday ethics through the relationship of two dimensions, rhetorical (stimuli towards the individual) and dramatic (attitude of the individual to the stimuli received). In other words; what is perceived when walking down a street on an outdoor market day is not the same as what is noticed when walking the same street when there is no market; the sounds, sensations, smells, and images that are perceived will be totally different and the inhabitant will take a position before each stimulus, from the discomfort of walking dodging other people or feeling hungry when perceiving the smell of food.

To verify the influence of aesthetics of daily life on the transformation of the urban landscape, an instrument was developed in order to identify the attitude of the inhabitants as a response to the various stimuli that the city favors; by applying this instrument, an approach is made to the understanding of social and urban phenomena, demonstrating that the urban imaginary is built with what the citizen says, hears, feels, sees and remembers; the perception that the inhabitants have of their city and the changes they identify during the time they have lived in it are evident. In the same way that we perceive urban-architectural changes in the usual route, we made to the school in our own neighborhood when we were children, the memories we built in the city of the past influence, the way we inhabit the city of the present and dictate the guidelines to transform the city of the future.

Within the instrument, when conducting surveys, the constant resignification of space is concluded, and the influence of everyday ethics on the hierarchy of streets is demonstrated. Although policies and urban determinants define the main streets, the inhabitants attribute characteristics to the space that have an impact on the transformation of the landscape, such is the case of buildings like temples and public squares that function as organizing landmarks, allowing the construction of the collective imaginary of different generations of inhabitants; depending on how often they use the building will be given a meaning and hierarchy in the city. An example of the above is the importance of temples for devotees, stores of national chains that facilitate consumption, and even the same public buildings that we know as markets, offices, or hospitals, which make up a piece in the puzzle of the urban imaginary that the inhabitant uses to orient himself or herself and tour the city he or she inhabits.

At another point in the instrument, interviews were conducted with two different age groups, over forty and under forty, where it is identified that the inhabitants are aware of the transformation process of their city and reflect it through various emotions, mostly nostalgia and discouragement for the loss of the architecture of the past, in the same way, that another meaning is given to the hierarchy of streets, the evaluation of properties of past centuries also changes and young inhabitants do not feel the same attachment to these buildings as the interviewees over forty years old did. All this is a product of various determinants such as the globalization of information and communication that allows knowing other realities and import elements that are inserted in a certain context without considering whether it corresponds to it or not; for example, the Californian-style houses that migrants see in the United States and replicate in Mexico with different construction materials but with the same forms and use, it influences the transformation of the urban landscape and gives new values to pre-existing architecture.

The new generations give new meanings to the city they inhabit, and this is the reflection of the complex construction of the relationship between inhabitants and the city.  The city is verbalized generationally, some phrases or words change over time but others are transmitted from generation to generation and build the urban imaginary. For example, although in Mexico the majority of the population speaks Spanish, there are various accents and words that characterize a region or city of the country, by the way of speaking you can identify someone from Merida, Chihuahua, or Mexico City; thus, phrases or words are used that reinforce the construction of the urban imaginary of the city.

The product of the instrument applied demonstrates the attachment that the inhabitants have with the current city and the city they remember; that is, they were built and changed with the city they inhabit, this resignification includes the constant construction of the collective imaginary. The verbalization and sounds of the city change with generations and hours of the day, as do the emotions that the city provokes; what the inhabitants see is constant in the short term but changing in the long term. Thus, the city is not only a backdrop in the work of daily life but also an important part of the construction of the individual as an inhabitant. Urban architecture is the beginning of the complex process that culminates with the aesthetics of everyday life but it is not the only element in this equation; from what they see, the inhabitants travel the city and appropriate it, accept and reject stimuli, they like to walk certain streets and travels others out of necessity, they observe their environment and create relationships with their contemporaries in a complex endless network that is permanently built and rebuilt.  This perspective of complex analysis allows a kind of uncertainty since constantly changing components are related. Each individual of each city builds his or her own collective imagination and understands the city from this aesthetic approach, this puts the individual in a position to transform the city based on the ideology that prevails at the time this individual inhabits the city.

The inhabitants build their identity based on the city they inhabit; if it has urban-architectural elements that characterize it as unique, that identity will be reinforced with architecture; if it does not have urban-architectural elements that make it unique, the inhabitants will resort to other categories such as language, regionalisms, traditions, representative music, gastronomy, and even relevant events of the city. Tequila does not represent the same for someone from Jalisco as for someone from Yucatan, or marimba (xylophone) for someone from Chiapas or someone from Colima. Identity is built with various elements; if the urban-architectural helps in that construction, the sense of identity will be stronger. Although identity is not based solely on architecture; the regular urban landscape, which preserves the values of the context and allows its transformation aimed at their recovery, helps to reinforce the identity of its inhabitants and their sense of belonging and their place in the world.

Finally, the perspective that allows the complex relationship between the analysis of the urban landscape and the aesthetics of daily life is not the only condition to identify the constant transformations of the city, it is only a point of view as an approximation to the constant concern that figures the study of the city and urban phenomena. The ultimate goal of this text is not that of a totalitarian discourse, it aims to cause interest in readers and encourage them to make dissertations to deepen their understanding of the city, culture, and art. 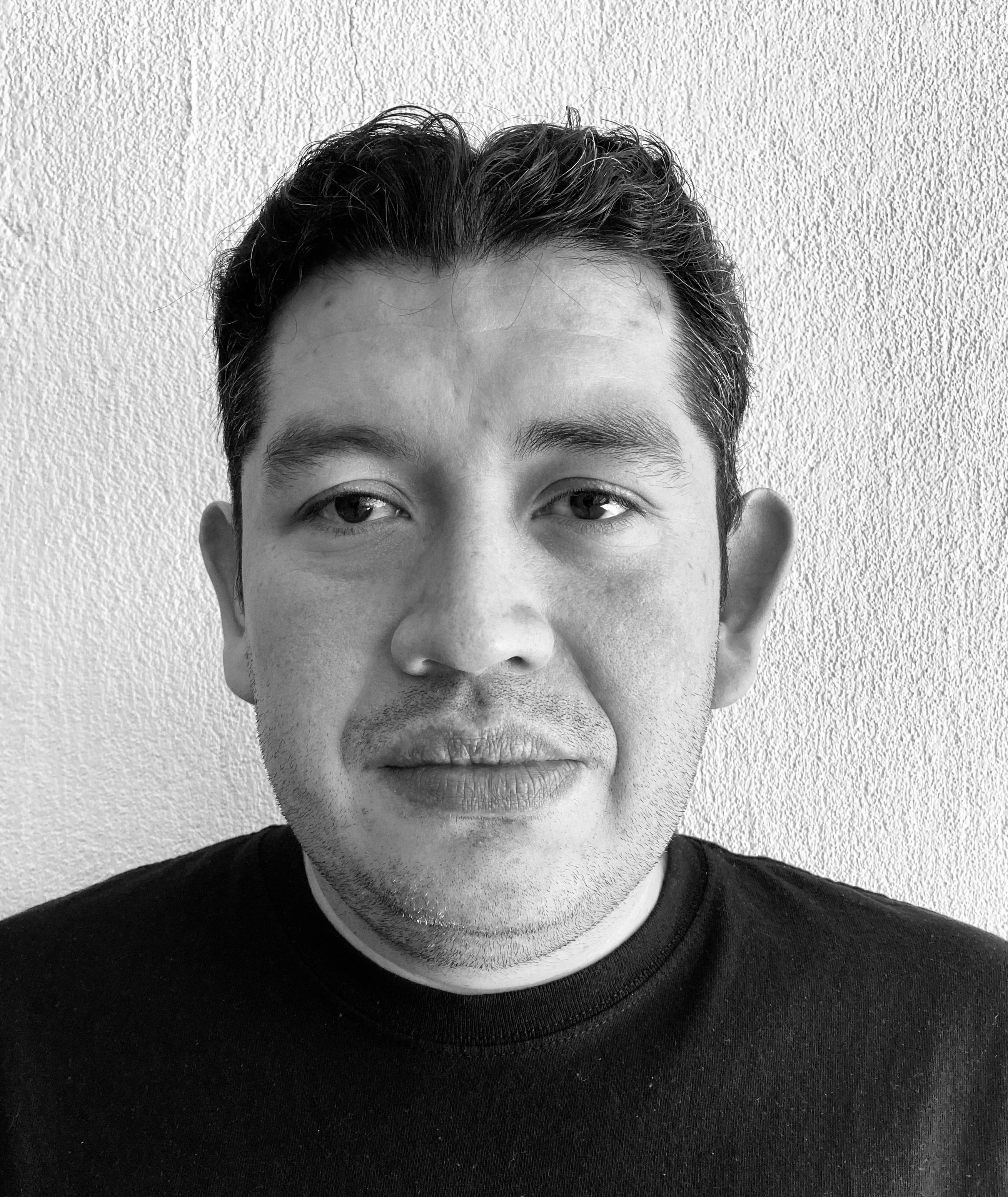